Just realised today (Friday) that it’s world breastfeeding week, I’m always late to the party! Every time I’ve popped a picture on instagram of breastfeeding I always get a few questions so I thought I’d do a little post about my story.

I breastfed Theo until he was 11 months old, when he decided that he had had enough, he was just too busy and preferred to use his cup. I remember before he was born having no real intention to breastfeed. I did what I thought I was ‘supposed’ to do and bought bottles and a steriliser and was all set. Then I went along to a birthing class where I learned all about the benefits of breastfeeding – mainly that formula milk and breastmilk were not the same (as I had assumed). So I decided that I would give it a go and fortunately for me, Theo took like it to a duck to water!

Unfortunately I found that the support and information about breastfeeding ended (for me) at birth. I had almost no support in the hospital and was left confused and unsure about what to do, but Theo and I learned together and some of my loveliest memories of those early days with tiny Theo are the two of us cuddled up together.

When I was pregnant with Noah, I didn’t buy any bottle feeding paraphernalia, I just assumed the journey would be the same. I had seen the benefits of breastfeeding Theo and I was more determined to do it again. We didn’t have an easy start though as when Noah was born we were apart for the first 24 hours as he was in special care and I was so worried that we wouldn’t be able to feed as we didn’t get that initial skin on skin time at the start. Thankfully the midwives in the delivery suite and the special care unit at the Royal were so supportive. They helped me express milk and ferried it up to him to be tube fed with, they wheeled me up in the bed to let him try to latch on and I was so grateful.

The support on the ward however was as bad as the first time. I was sad to see that nothing had improved in 5 years, but this time I was much more confident in what I was doing, in my bodies ability to feed my baby and on my babies ability to know what to do. This time I have dealt with Noah’s tongue tie (that we had snipped) and a premature baby and we’re doing just fine.

Noah is now 7 months old and still happily boobing away, we’ll stop when he’s ready. I have been reading a lot of articles and found that the UK has some of the worst breastfeeding statistics in the world. Just 1% of women are exclusively breastfeeding to 6 months, as recommended by the NHS. The national Infant Feeding Survey found:

“Around nine in ten mothers who breastfed for less than six weeks said that they would have liked to continue longer.” I genuinely feel like improved support would improve breastfeeding rates.

However you choose to feed your baby, you should expect guidance and support. I feel very lucky to have been able to feed my children in the way I choose. 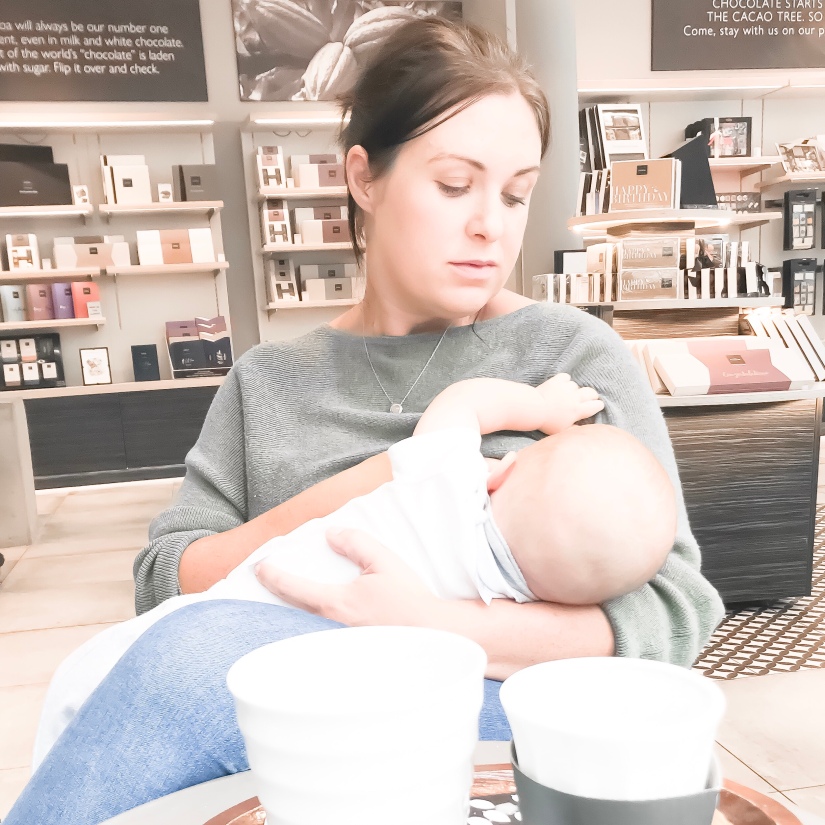 Published by Home by the Hill

There was an error retrieving images from Instagram. An attempt will be remade in a few minutes.